With an amazing 5 weeks of guiding, trekking, kayaking, and paragliding in true AdventureX fashion with the guys out in Nepal, it was time to head back to chaos at home. After another great flight with Etihad Airways, I arrived back in Manchester in the early hours of the morning to then be treated to a full English breakfast. And what a treat it was! It certainly was strange coming back and tackling a healthy portion of western grub but golly gosh had I missed a proper fried egg and English toast! 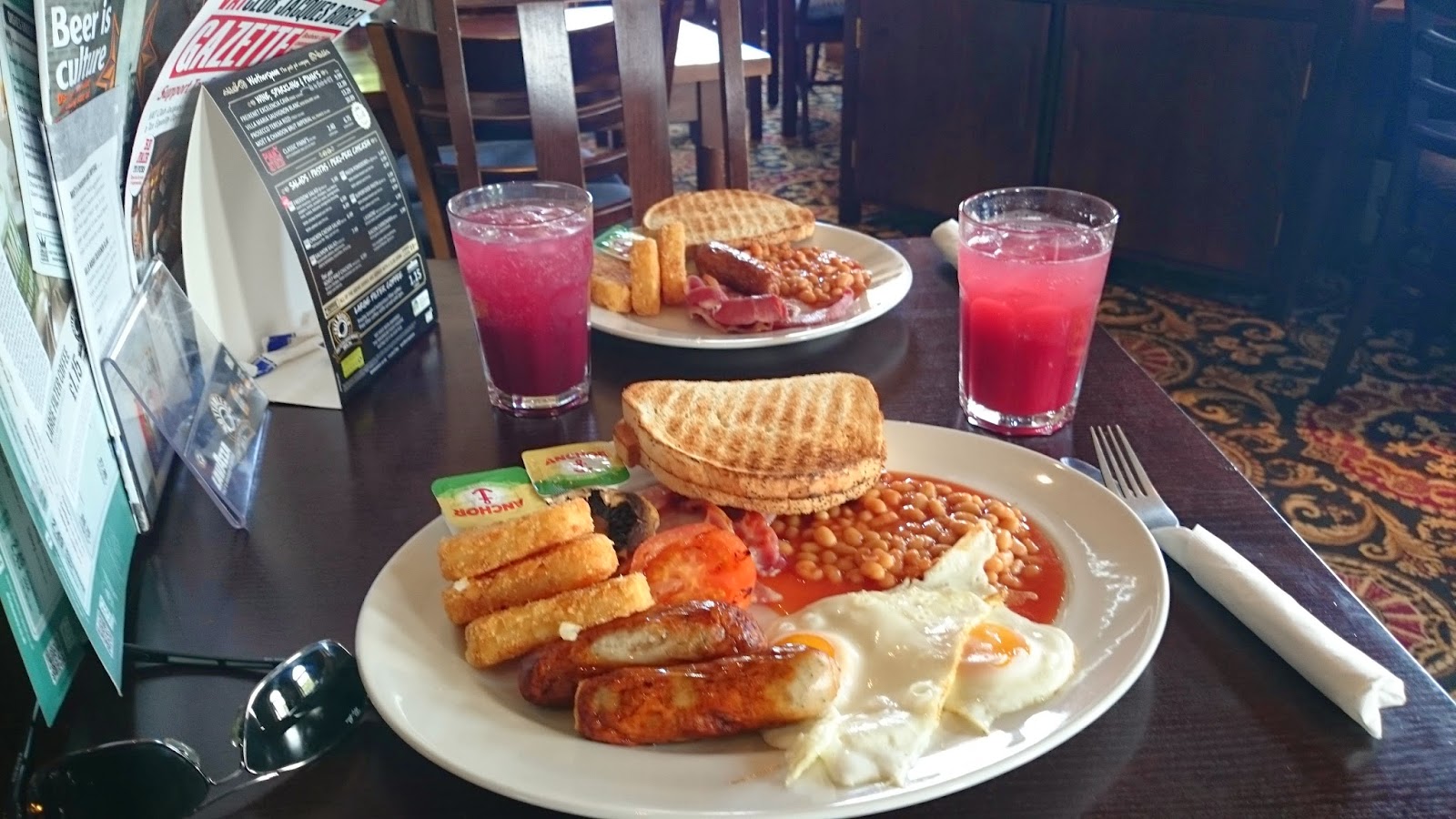 I lost 5KG’s of weight while I was away and a lot of that has been muscle loss so I have some heavy gym sessions now planned to regain that mass and begin pushing forward towards the end of season races in the UK Canoe Slalom calendar and also the Adidas Sick Line - Extreme Kayaking World Championships. A lot to work but I will soon have some more time to focus on my paddling… I hope. 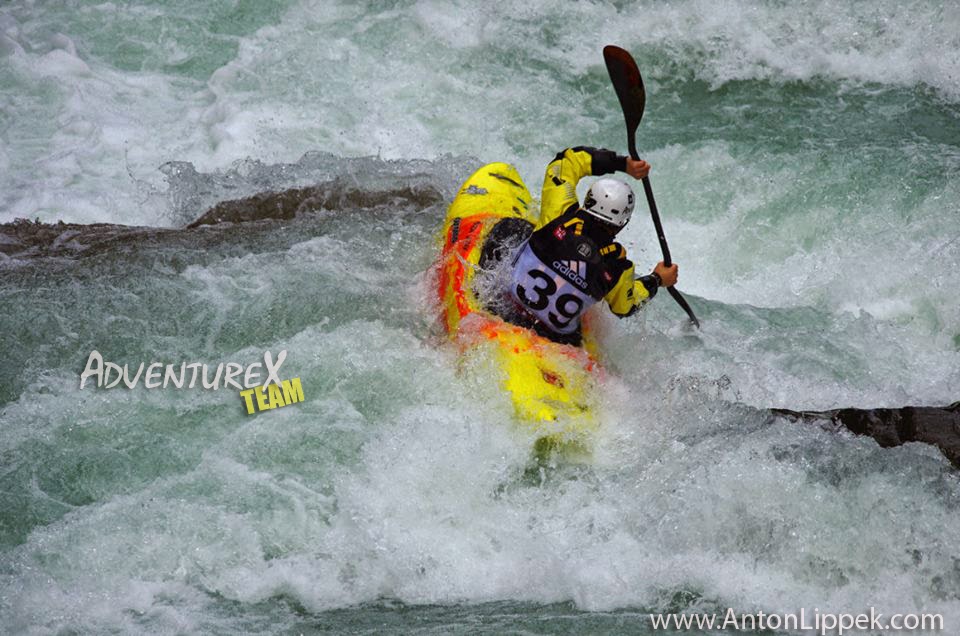 As you may already know my father was involved in a road traffic accident before I left for Nepal and while I was away, he experienced a few ups and downs in hospital with his hip shattering again during his recovery.  He was booked in to have his hip replaced the day after I returned and the operation went well. The following day was his birthday, so to surprise him I picked up my grandmother who is in full time care to visit him in hospital. It was a joy to see their reactions after not seeing one another for nearly 3 months while he has been in hospital. 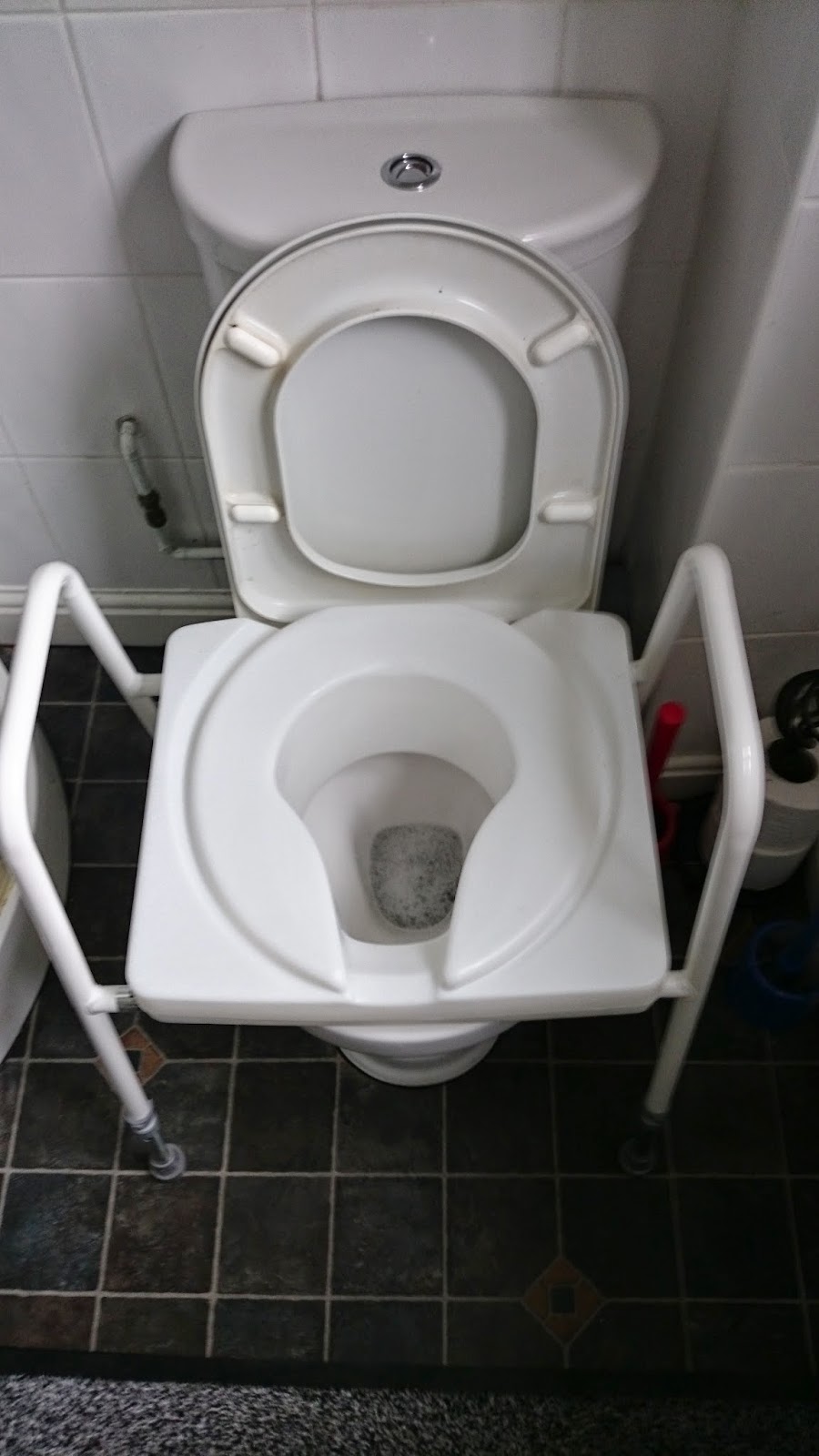 I have had to focus since being back on preparing his house for his return which will be in the next few days. He is looking forward to coming home again but it’s going to be a long road to a full recovery.  Zimmer frame and crutches have aided his first steps with the new hip but it’s going to take a lot of learning and training to build strength around the joint. Spending the last three months bed ridden he has lost 17.5KG and most of this has been loss in leg muscle due to the inactivity.

All in all, the coming weeks are going to be hectic so keep tuned for some updates on how things go with fitting in some training.

Write up for Nepal on the way, with heaps of images for you too! 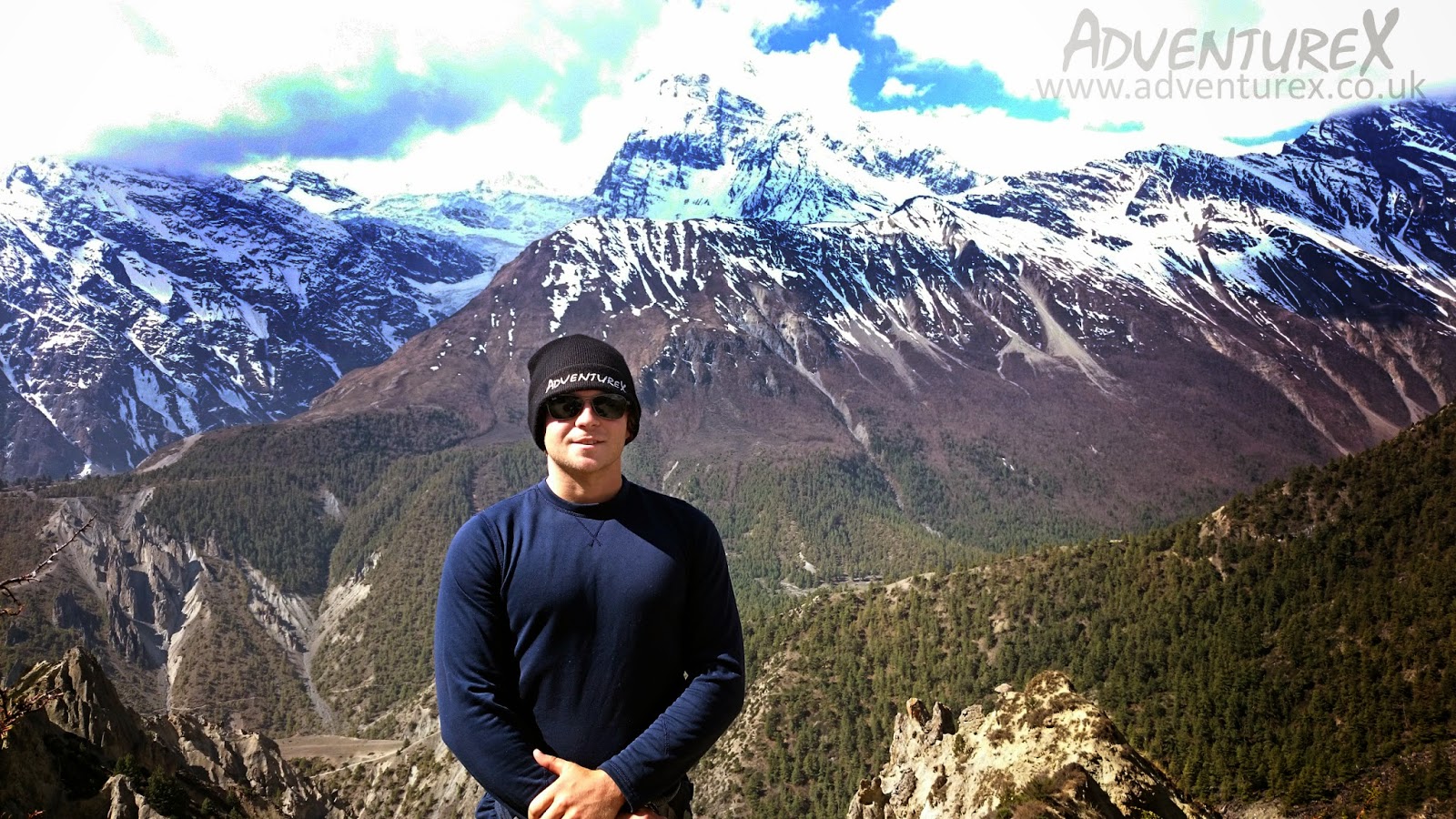 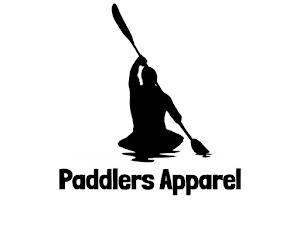 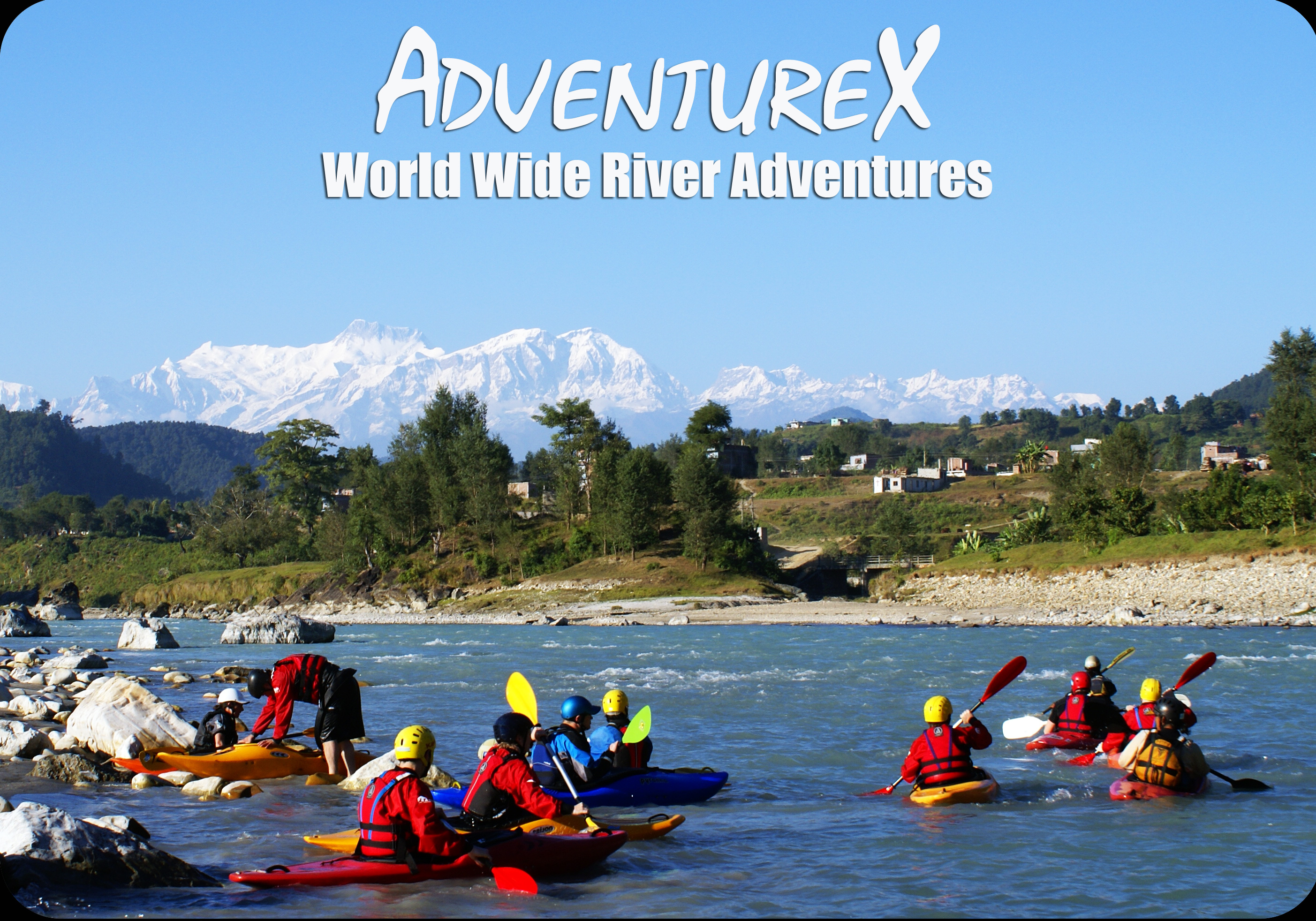